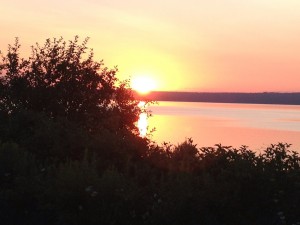 Because I have a million things to do, I’ve been daydreaming about what it would be like to wake up in a parallel universe, where everything was the same but not quite. Here’s what I hope it would look like:

It doesn’t seem like much of a stretch, but oh, what a different world it would be.

2 thoughts on “If I woke up in a parallel universe”